When this first began, I figured I was golden – choosing between a woman and a black man, both of whom come from traditionally disenfranchised people, or McCain, who has been fighting for campaign finance reform and against torturing people. Then McCain morphed into a Candidate, and is pulling right-wing to unite his party, who have royally sucked it as far as I am concerned. And Hillary seems far more interested in her being the nominee than Democrats winning the election. I think we need a President with intelligence and the ability to lead the American people to a better tomorrow by inspiring them to be involved in their communities, to finish their schooling and teach those around them to rise up from whatever shit hole situation they were born into and to have the resources available to be put into drug rehab before prison. And so on and so forth. I think that people should try to get off of welfare and get a job, but it is not that easy. How are you supposed to avoid having to raise a family without money when there is no sex ed and too many uninvolved parents? People need the belief that they are worth something before they will better themselves, and they need the resources to allow them to act on it. It IS a race issue, just as it is a gender issue – historically people of color, women, GLBT, and disabled people (to name a few) are not given the same resources as white men (ESPECIALLY the rich variety). So yea, I think more than anyone else Obama can inspire younger people to have hope, and give them the resources to act on it, so maybe they will have the strength and support to overcome the obstacles that their parents and communities throw in their ways. I did rise up, but first I sat on the couch smoking pot and working under the table and being cynical about the ability for life to get better for anyone. Obama did not change that, I did. But he gives me hope that he will help more people change too. 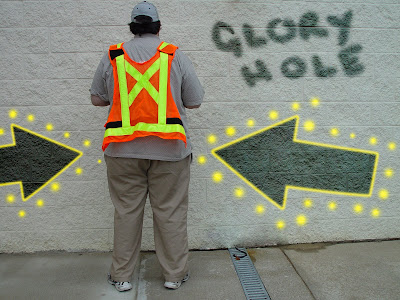