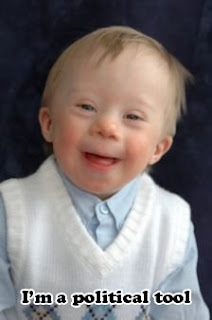 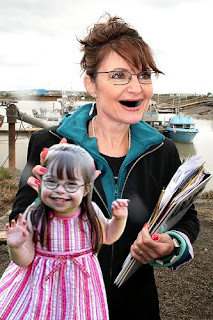 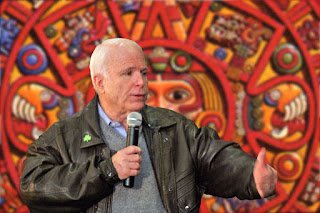 You speak nothing but truth, sir.

I know i'm only 17 and not legally allowed to have an opinion, but, Palin is one hilarious gimmick.

Even though it seems like a joke to "us" don't forget how serious a threat this is. Imagine them running the country. Bush proved that you can piss all over the flag and still get elected to a second term. I had said I'd move to Canada if Bush got elected. I said it twice! Things have been so bad for so long, I almost stopped caring. Now it's time to wake back up and try to fix things again. I doubt we can even recover in 4 really good years, let's hope we're not stacking up more shit to repair come November.

Indeed... i do fear if mccain is elected that the mayan calendar will end as has been predicted and he will bring about the end of the world... yea!