Realism and the Realist 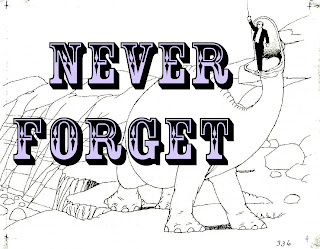 "I'm not worried about a few thousand muslims in Dearborn that go about their daily business like anybody else, but I AM worried about 19 guys with box-cutters yelling "Allah Akbar" and downing 4 planes so they each get 72 virgins. There's a difference. Same goes for not worrying about 200 well-meaning Catholics 2 miles from my house meeting at a church without fuss weekly, but I AM worried about some preacher in Topeka staging loud, protests against the government, claiming that homosexuals are the cause of the world's ills."

...to put all your faith and trust in a 2000 year old plagiarized belief system seems tough to swallow. Isn't bracing truth better than false hope? You do realize that the war between good and evil is really the war between two evils? Also, I don't want the bible taugh in our schools just as much as you don't want scientists teaching in your churches... gonna dip.
Email ThisBlogThis!Share to TwitterShare to FacebookShare to Pinterest

2 Chorts and a sinking canoe to that!