IT'S NOT THAT FOGGY HERE, JUST A LITTLE FOGGY ... 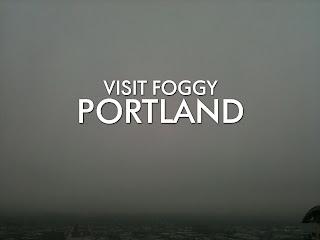 People's Church magnet is all wrapped up and one is on its way to me for the ol' portfolio. Still waiting on PCL to get back to me with a final design ... Also sent off the Oregon Rafting logo yesterday. Should hear back from them next week but initially they like it, so that great. Also shout out to a new client, Maher's Pub in Lake Oswego. I'll be making some posters for some of their upcoming events. Maybe I should stop in and sample the wares, huh?

Also, Bill Hicks documentary is playing this week at the Hollywood Theater, I have yet to see it, but I recommend everyone go and watch it as Bill Hicks was a genius. His comedy is still relevant to this day and his life was cut too short.

Great image I found today, I just had to add the text to it. Image stolen from this thread on (P)Reddit
Email ThisBlogThis!Share to TwitterShare to FacebookShare to Pinterest