Spent basically the weekend at the Bridgetown Comedy Festival. Saw about 25 different comics. Ron Lynch was really funny. He was the voice of the blonde teacher on Home Movies. Matt Fulchiron was also really funny. He has worked with Tosh.0. Some other great acts were Johnny Pemberton, Keith Lowell Jensen, Troy Walker, Amanda Perrin, Kerri Lendo and Hari Kondabolu. OF course, the only real reason we went was because of TIM HEIDECKER from Tim and Eric. He was beyond funny. His act of "the idiot comic" was golden. He knew everyone there was only there to see him... lol. I tried to go see him Friday, but the stoner volunteers at the Festival told me I was at the right theater. But I wasn't, so I missed him Friday night. Other than that, it was a pretty cool festival for comedy. Great Job! #timheidecker. 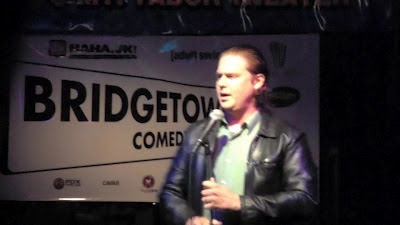 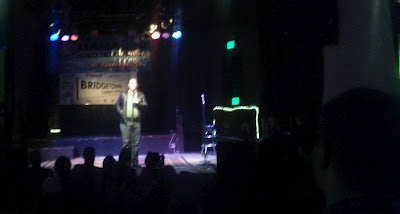