Everything Rises Except our Wages... 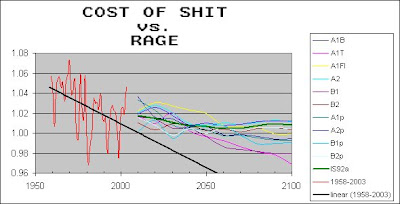 Why is the price of everything suddenly skyrocketing. It's getting really hard to keep up.

A.
There's a rule for the retail industry about pricing that I learned from a wise man.

Charge as much as the market will bear.

That means charge as much as people are willing to pay. If people are willing to mortgage their lives away to buy high dollar TV's and cars, then the prices are going to be high. If people said, " BS!!!! No way in HELL am I paying that much for this!!!" the prices would come down. That's why boycotts work- you hit the retailers and the manufacturers in the wallet and they feel it.

Now- the manufacturers and retailers won't pay you more money to work for them because that makes their operating costs go up. That would ruin all profit they started making when they raised the prices.

Here's the crux of it.

If we boycott American cars because they cost too much, then the automakers begin to lose money. They lose too much money and they start lay offs. Then it doesn't matter how cheap a car is because with no job you ain't buying one anyway.

So... The rich keep getting richer, while the poor or middle class keep getting poorer. (Many rich must love to keep you down and poor). Let's not forget greed that enters into the picture, as the rich no matter how much money they have, they always want more.

Find one boss that will increase your wages every time the cost of living goes up.

And thanks to President George W. Bush, the EURO is now worth .54 to .56 cents more then the dollar. Even the Canadian dollar is equal if not worth more.

My biggest worry for America is that the dollar is so weak, that you have foreign countries investing in the economy of America. If this keeps up soon you will be a slave of the foreign investors.

If you boycott every product that you can do without, these companies will have to lower their prices or go out of business.


Al: Absolutely, and, the shoe prices, like I said, range from about two shillings, six up to two pounds, ten, so… Just like today – men make their decisions what sort of shoes they want to buy based on how much money they’ve got or perhaps what sort of shoe they want. I mean you can buy shoes today, what, as cheap as $9.00, or you can buy $5,000 shoes – same sort of variety of prices then as now. 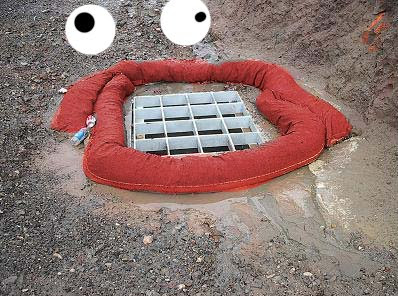