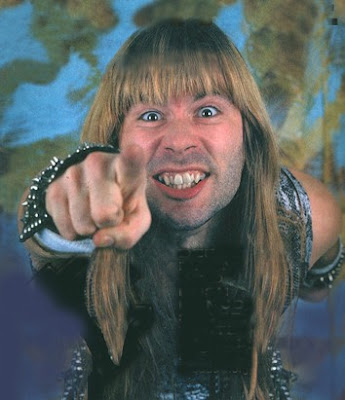 "I don’t think the other candidates would respond as decisively as Fred does here. When faced with a similar threat, for instance, Obama would threaten to invade Idaho while trying to connect the snowball to Hillary’s vote on Iraq. Hillary would demand an investigation by the Canadian Mounties. Edwards would sue the Weather Channel. Bill Richardson would demand that the local mayor resign immediately. Dood and Biden would say lots of boring stuff that no one would hear. Paul would blame it on the fact that the US is in Iowa in the first place, and shriek that if we were on the gold standard none of this would have happened. Kucinich would mistake the incoming snowball for a UFO. Huckabee would claim that Roger Clemens is advising him on how to return fire, a claim that Clemens would later dispute." 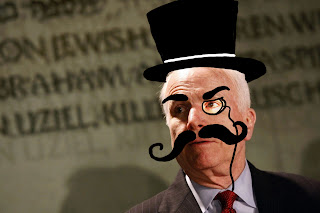